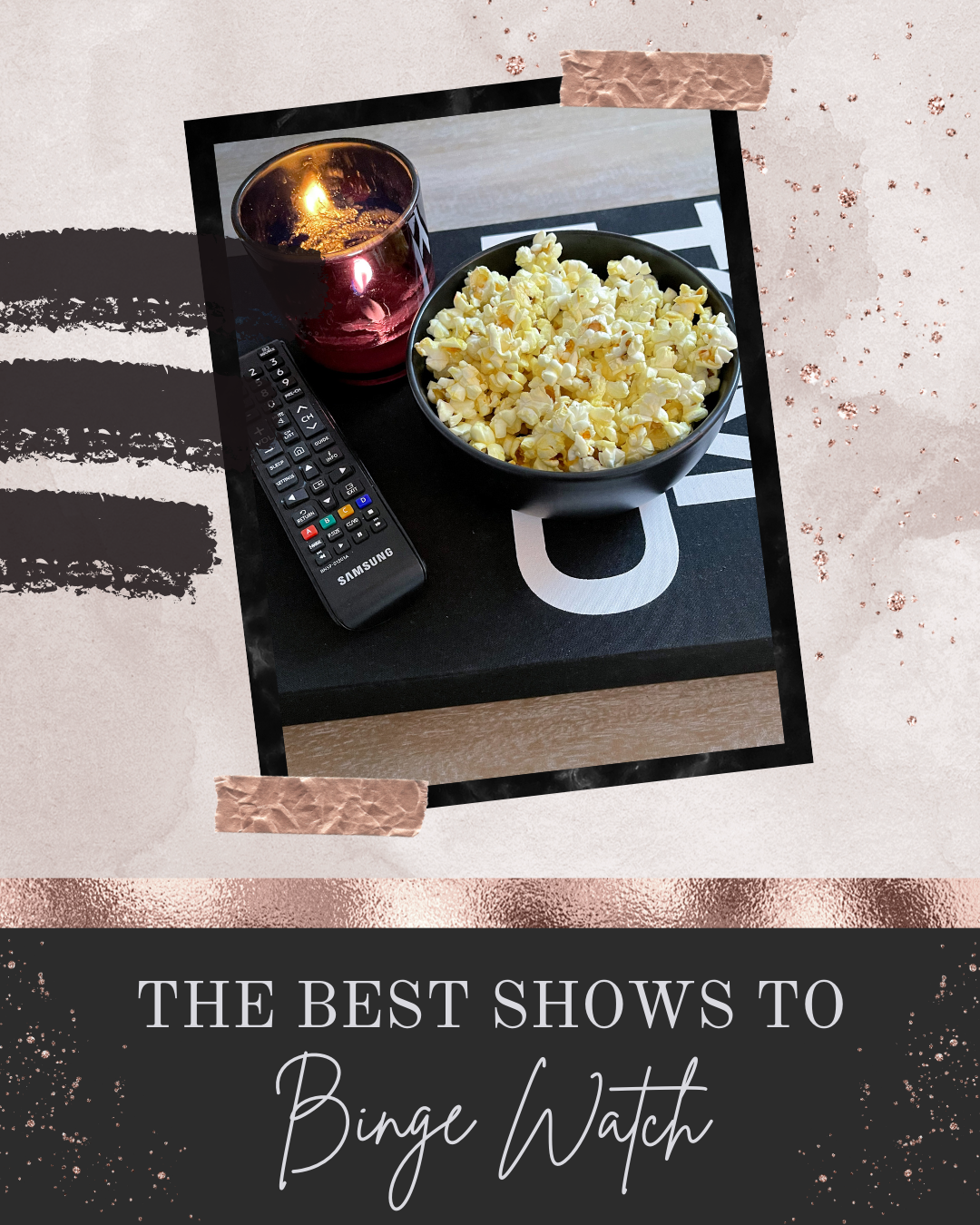 I’m all about a good Netflix night… or Netflix and chill if that’s more your jam. During quarantine I’ve definitely watched and rewatched more TV shows than ever before! Here’s a growing list of my favorites (from Netflix, Amazon Prime, HULU, HBO, and Disney+) depending on your mood, vibe, and preferred genres!

MY FAVORITES OF ALL TIME

Sopranos – There’s a reason this is the best TV show of all time for a reason.

The Queen’s Gambit – I’m not exaggerating when I say this is the best TV show I have EVER seen. Ever! It’s so brilliantly crafted, exquisitely acted, and beautifully shot. The soundtrack, costumes,  storyline, everything. I won’t go into too much detail because I don’t want to give anything away, but if you are into stories about smart women being fearless, powerful, and overcoming societal odds, watch it immediately!

The Queen's Gambit has been viewed by 62 million people. The producer, Allan Scott, is on BBC News talking about how it took 30 years, with 9 rewrites, and every studio he showed it to said that no one would be interested in chess.

PLEASE PERSEVERE WITH THAT THING YOU'RE MAKING

Mad Men – Sexy, glamorous, scandalous, set in JFK-era New York City, and all about the American dream? Sign me up!

The Marvelous Mrs. Maisel – There’s a reason Mrs. Maisel has swept up numerous Emmys these past few years. A period piece set in the 1960s that follows a prim and proper young, Jewish housewife who decides she wants to be a comedian. It’s so beautiful, funny, and heartwarming, which is exactly what you’d expect from iconic Gilmore Girls television writer Amy Sherman-Palladino. And the styling and costumes are to die for!

Master of None – The second season especially! A few standout episodes: New York, I Love You (S02,E06), Thanksgiving (S02,E08), and Amarsi Un Po (S02, E09). Aziz Ansari has a special way of capturing the dating struggles millennials face and capturing heartbreaks we don’t vocalize. Plus, the show has Lena Waithe, one of the most brilliant producers and actors today.

Mindhunter – Extremely creepy, disturbing, and horrifying, but brilliantly written and captured. If you’re into true crime this one is for you! I am so disappointed Netflix hasn’t renewed it though. 🙁

Breaking Bad – Arguably one of the best series in the last ten years and maybe ever! Bryan Cranston does an exquisite job playing Walter White, a high school chemistry teacher who starts to secretly cook meth to pay his medical bills. Oh, and his brother in law is in the DEA! Be sure to also watch its spin-offs and follow-ups, Better Call Saul and El Camino!

Black is King – Anything Beyoncé does is sure to be the best, but Black is King is truly a masterpiece. The artistry, costumes, symbolism, storytelling, choreography, music… everything is meticulous and inspiring AF!

Succession – This has really become one of my favorites, I would say top three! The Logan family is so wildly out of touch, conniving, and glamorous, it’s hard to look away.

CLASSICS FOR A GOOD LAUGH

Schitt’s Creek – I love this show so much, and it’s probably made me laugh more than anything else on this list. That’s a high bar considering the The Office is also on here! But what makes Schitt’s Creek so great for me is the relatable storyline. Family loses everything and moves away, forced to rebuild their life and in the end learn better life lessons and resilience? That is literally my life story!

Cobra Kai – One of my favorite Netflix originals (first it was on YouTube) and I can say with confidence some of the best show writers of all time. The character development is what you wish every show had, plus William Zabka who plays Johnny Lawrence is HILARIOUS!

Lucifer – Tom Ellis is one of the most beautiful men alive and his portrayal of Lucifer is too good!

When They See Us

Behind Her Eyes – This is one of the WILDEST shows I’ve ever seen. It’s been months and I am still not over the plot twist at the end.

WHO RUN THE WORLD? WOMEN.

Orange is the New Black

GLOW – Short for ‘Gorgeous Ladies of Wrestling’ and based off an actual TV show in the 80s by the same name. It has an all-star cast and follows women’s stories as they navigate sexism, racism, and misogyny in the world of TV wrestling.

The Bachelor – I’m actually not really into reality TV shows, but when I was working at Glamour and editing interviews with contestants from The Bachelor, I was sucked in. Now I look forward to Monday nights and love scrolling through Bach Nation Twitter.

Selling Sunset – Again, not fully into reality TV, but this Netflix original is SO JUICY! And seeing the fabulous homes throughout LA and Beverly Hills will make you want to get into real estate ASAP!

Dash & Lily – I’m disappointed by the lack of hype around this sweet and heartwarming holiday miniseries on Netflix. My sister and I binged it in on a Friday night together and it left us in our feels the entire weekend!

New Girl – all I want in life is to have what Schmidt and Cece have, is that too much to ask for?!

Never Have I Ever

Pen15 – One of the best HULU shows. I don’t know how these adult women are able to play seventh graders so well, but the nostalgia, humor, and coming of age storyline is brilliantly written.

I’ll be continuously adding to this list, be sure to check back for more! Looking for more things to do at home? Check out THIS POST on ways to fight boredom.

Welcoming A Season of Growth 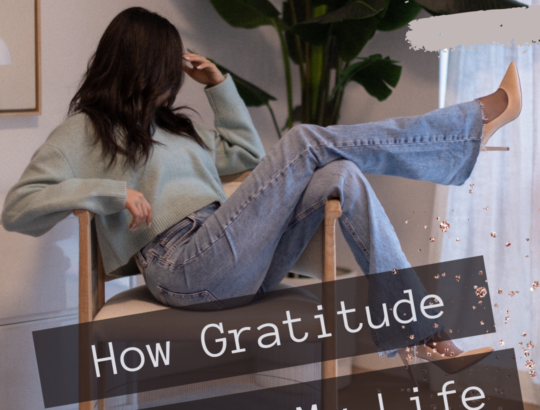 How to Start a Gratitude Journal 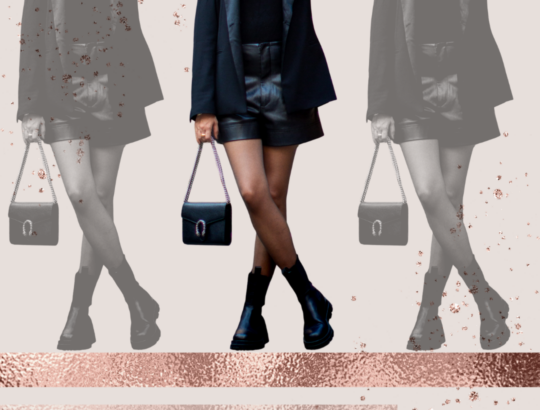 Welcoming A Season of Growth 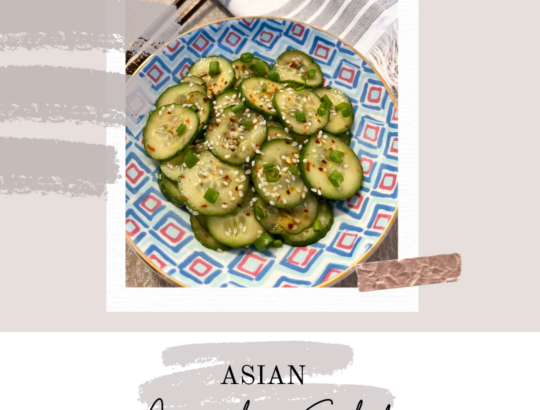