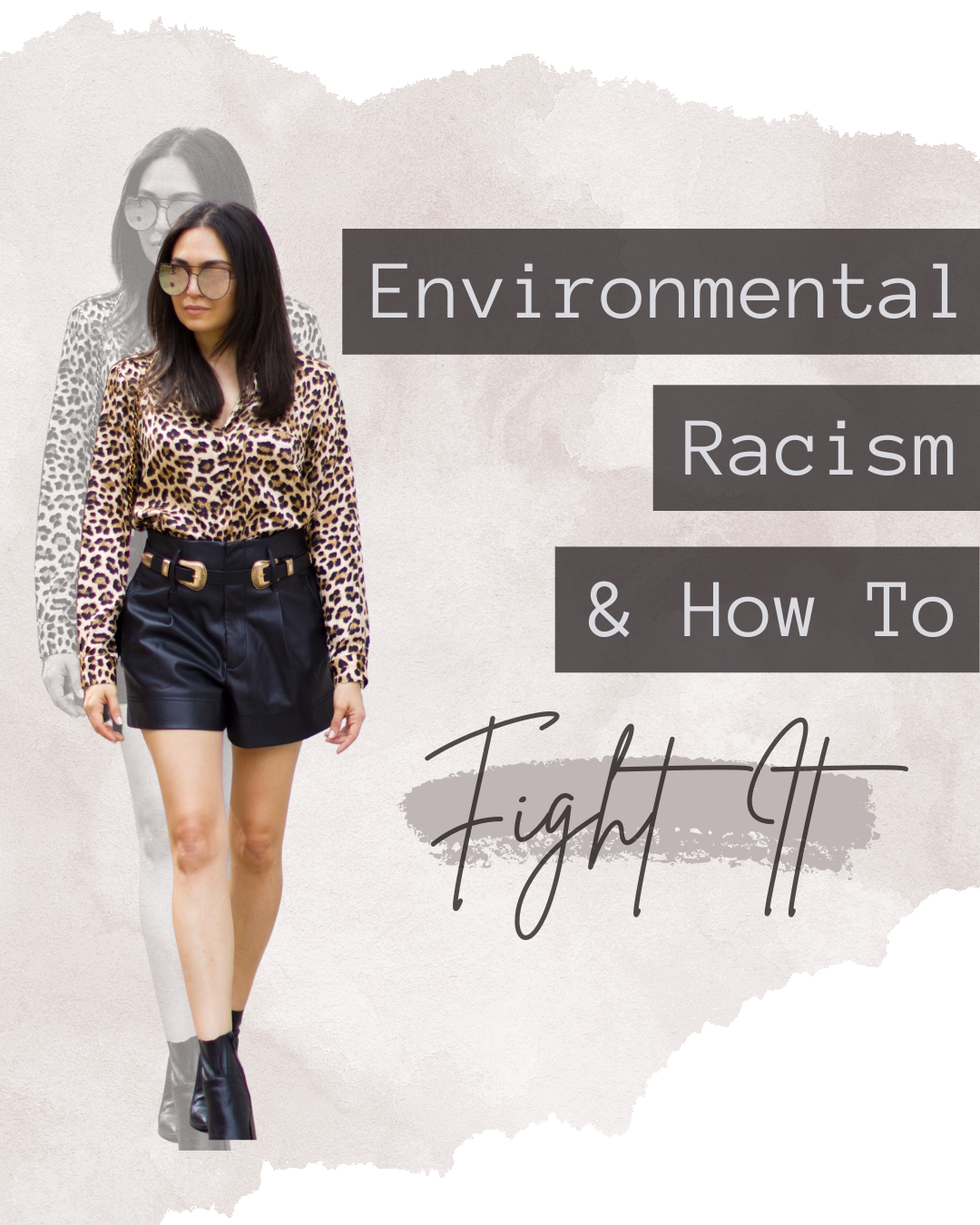 As a conscious consumer and advocate of the SDGs, both environmental impact and racial justice are important issues to me. I care about reducing carbon emissions, preserving our natural habitats, and going zero waste. I also care about human rights, equality, and fighting racism. Environmental racism is the injustice on people of color through unfair policy, regulation, and practices. Both environmentalism and anti-racist discourse have become trendy, but the truth is, these aren’t trends. They are both topics that impact people’s lives.

Black and brown people are affected by water, air, and climate changes the most. The sustainability movement that’s shoved in our faces—recycling, banning plastic, thrifting—is rooted in racism, ableism, and elitist. That’s just the beginning. Policies and regulations from governments and corporations continuously segregate low-income POC communities. This includes contaminated water, less access to sustainable alternatives, and exposure to pollutants.

Single Use Plastic Ban. Big cities, including New York, have banned plastic bags. This is great! Except that in immigrant communities, plastic bags are already used like trendy, reusable tote bags. Older immigrant generations from Asia to South America will reuse plastic bags multiple times! Low-income and POC communities do not have the same affordable access to tote bags. Small, immigrant neighborhoods are all about small businesses and efficiency. White, affluent neighborhoods are littered with big chain stores selling reusable tote bags near the register.

The Dakota Access Pipeline. Originally, the pipeline was proposed to run through Bismarck, North Dakota, where the population is nearly 90% white. Bismarck residents rejected the pipeline—I wonder why? Today, the pipeline runs along the Standing Rock Sioux Reservation, violating numerous historical and environmental preservation statutes.

COVID-19. This is a direct quote from the CDC: “Long-standing systemic health and social inequities have put many people from racial and ethnic minority groups at increased risk of getting sick and dying from COVID-19.”

Flint Water Crisis. A prime example of environmental racism. In 2014, Michigan passed new policies and switched up its drinking water supply source. This resulted in thousands of people, including children, exposed to lead. Lead is a neurotoxin.

These are only a few examples of environmental racism prevalent in the US. Let’s not forget the toxic pollution in Detroit or Chicago, or even “Cancer Alley” along the Mississippi River.

What We Can Do To Help

Get Educated. As white and non-Black POC, we must continuously check our privilege and stay informed. Read anti racism resources!

Donate. A great environmental agency with plenty of resources and worth supporting is the NRDC.

Use Your Voice. Have the uncomfortable conversations with your family, friends, and community. Correct their language. Teach them how to properly addressed racial issues. Encourage them to check their privilege.

Get Conscious. I have plenty of resources all over my blog on ways to go zero waste and keep it inclusive.

VOTE. Be mindful of the policy makers and their intentions. Learn about who you elect into office and how their policies can impact people’s lives. 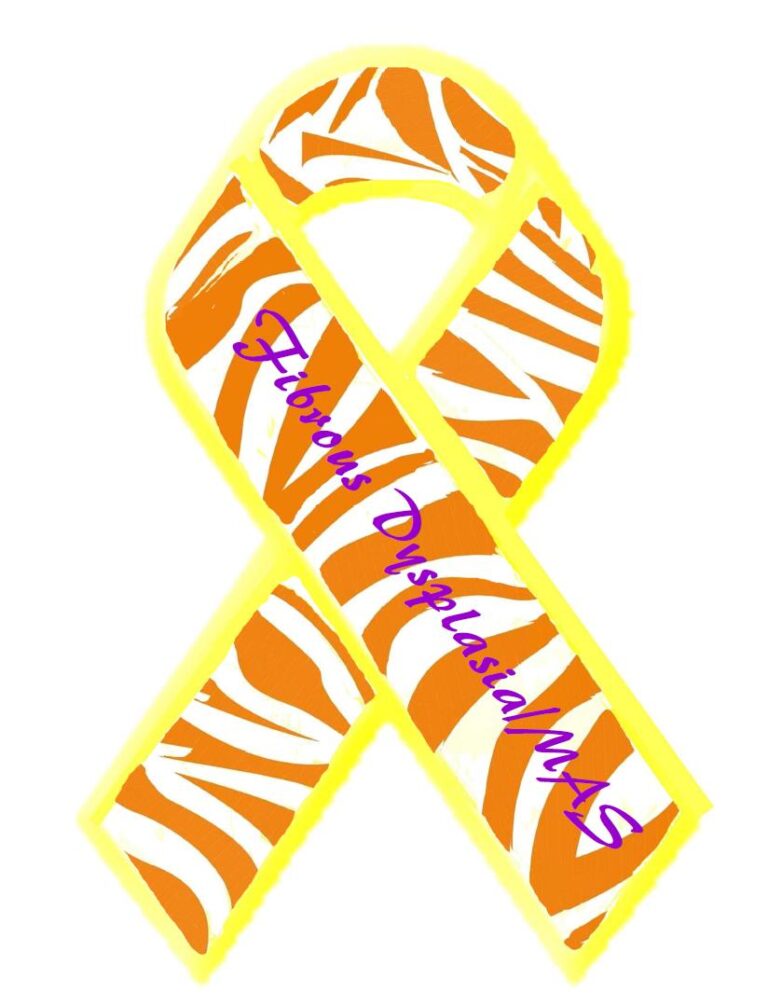 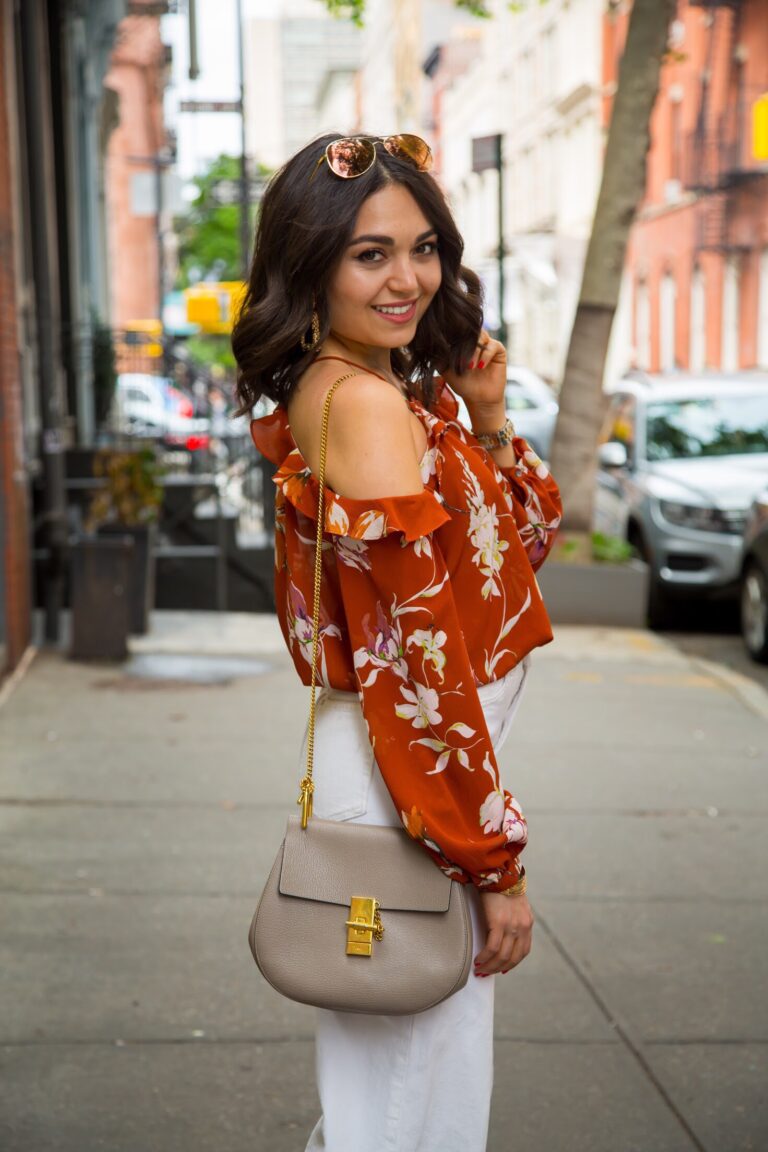 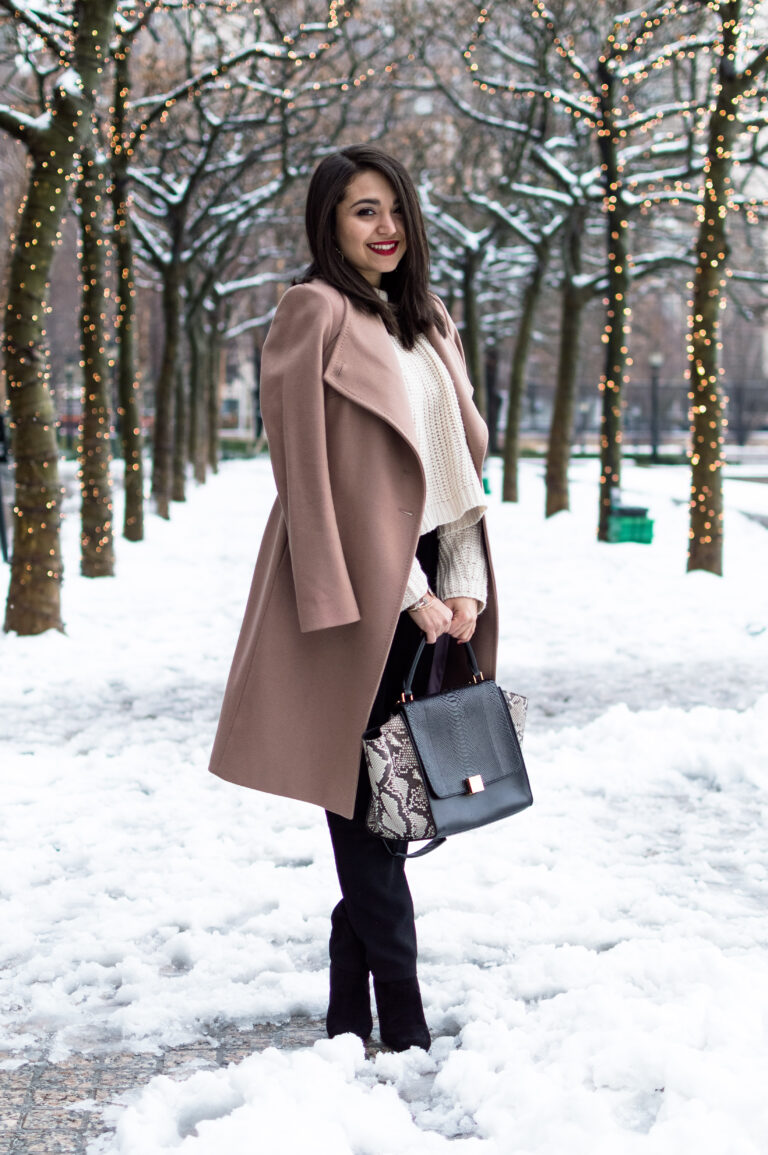 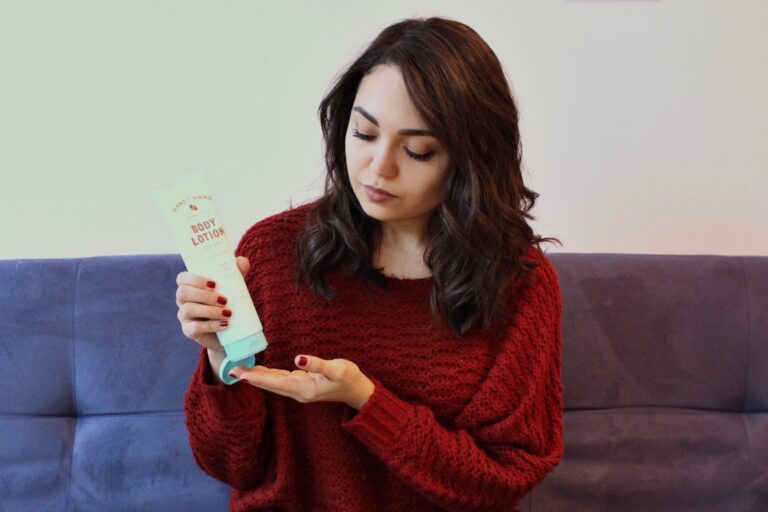 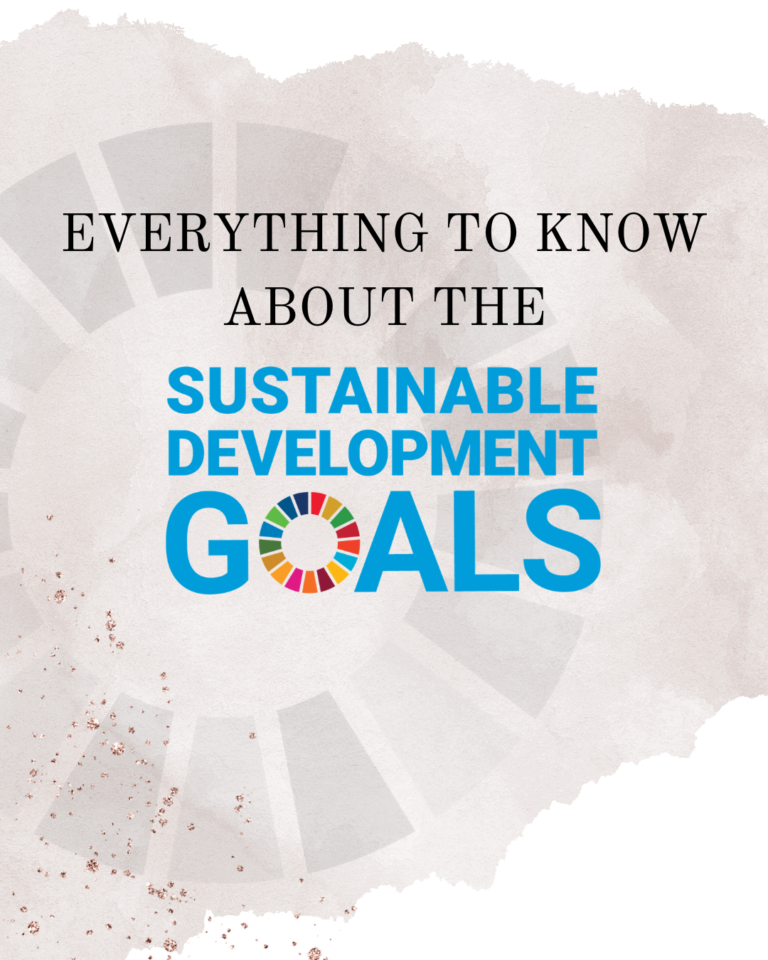 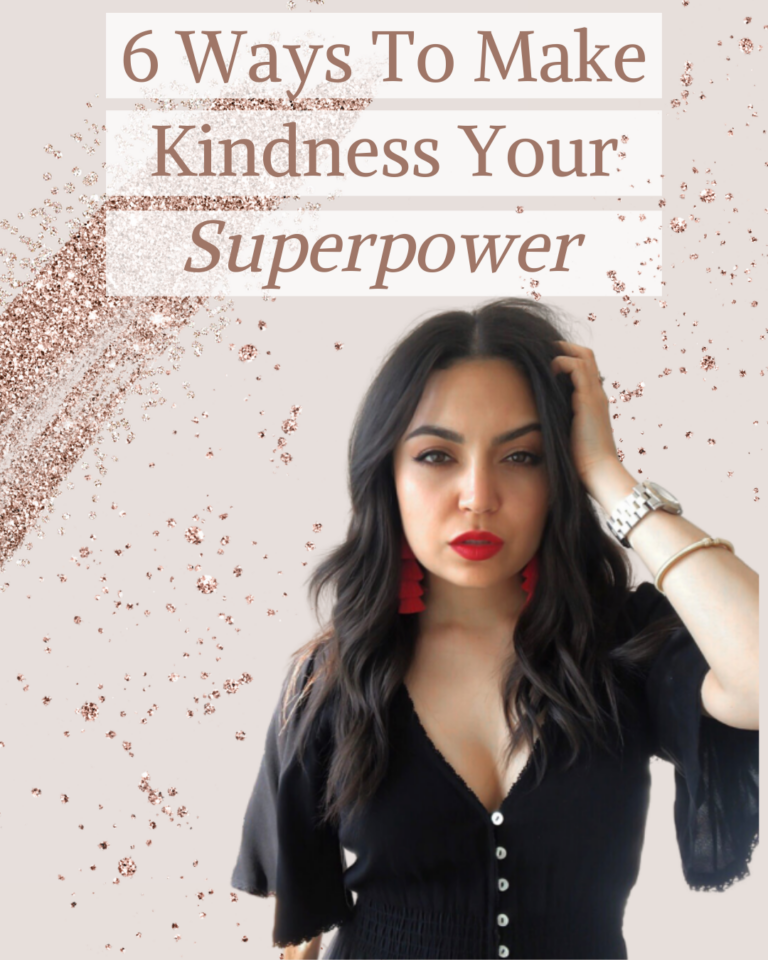